Cebu is a province in the Philippines consisting of the Cebu Island and many other surrounding islands. Its name’s derivation has many alternative interpretation but according to history, it was derived from the word “Sibu” which means “trade”. During the reign of Rajah Humabon, the island has since become an important trading center where various products are being bartered like agricultural products, precious stones, perfumes, etc. Its harbors has become known vernacularly as “Sinibuayng Hingpit” which means “the place for trading” which later was shortened to sibu or sibo (“to trade”) from which the modern name “Cebu” came from.

It is known to be a fishing village before the Spaniards came but became industrialized through the years. It is now one of the most developed provinces in the Philippines, with Cebu City as the center of commerce and industry. 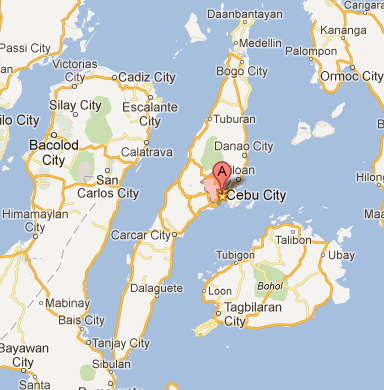 Cebu City, the capital of Cebu, is considered to be the oldest city in the Philippines. It is also known as the oldest settlement established by the Spaniards in the country. 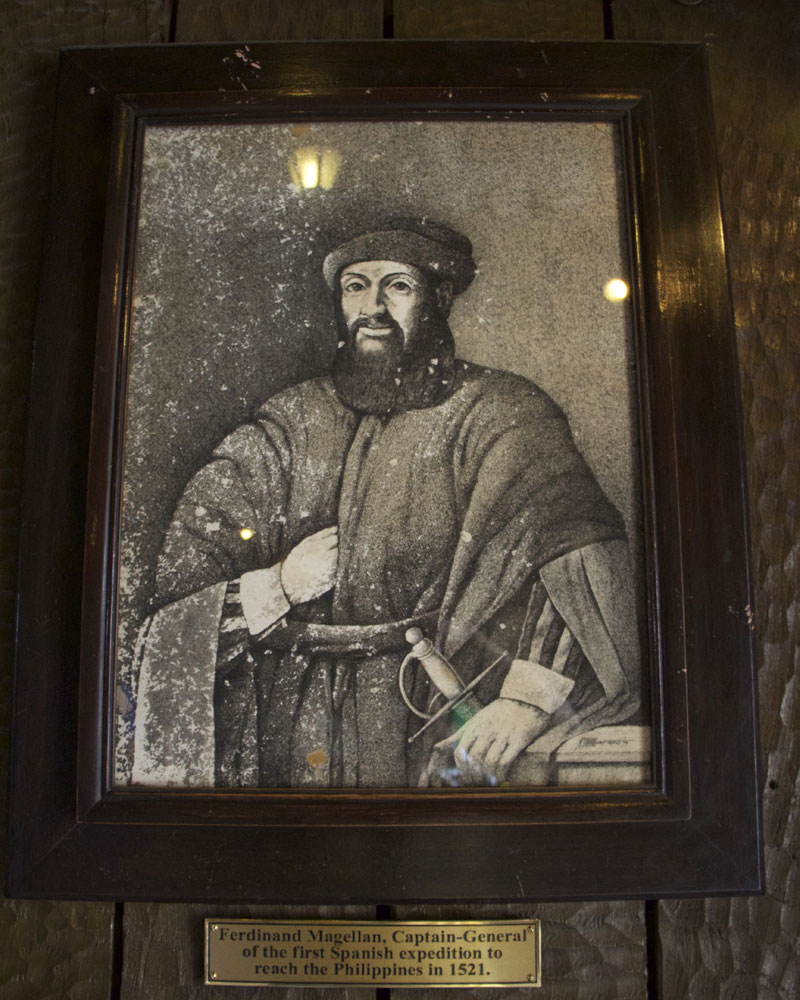 Found in the island are rich traces of the Philippine history left by mostly the Spaniards. Among these historical sites are the Magellan’s Cross found in downtown Cebu (a Christian cross planted by the Portuguese and Spanish explorers as ordered by Ferdinand Magellan upon arriving in Cebu on April 1521), the Lapu-Lapu Shrine (a 20-meter statue found in Mactan erected in honor of Datu Lapu-Lapu, a native leader who instituted the death of Magellan), the Colon Street (the oldest and the shortest national road in the Philippines), the Fort San Pedro (the oldest military defence structure built by the Spanish and indigenous Cebuano labourers under the command of Miguel Lopez de Legazpi), etc. 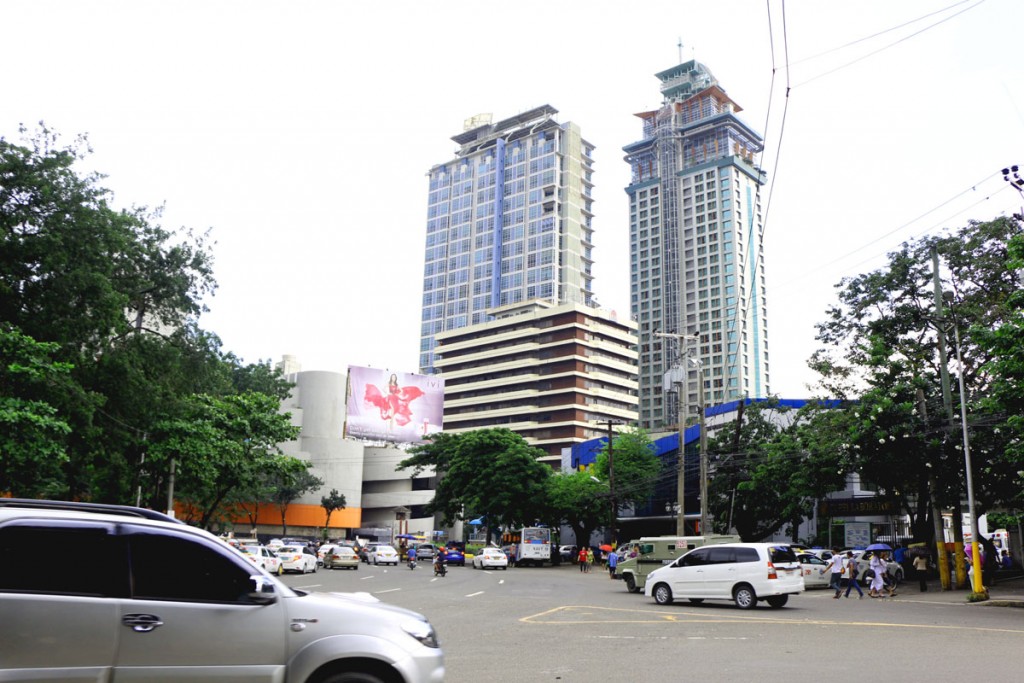 Through the years, Cebu became more and more industrialized. The rise of big companies, the trend of technology, and the innovation by the people make Cebu very progressive. Cebu is now the home for many BPOs and small to very large companies that contribute to the progression of the whole island especially Cebu City.

Today, when one speaks of Cebu, it means relaxation, luxury, pleasure, and fun, all in one island. For in Cebu, everything is at stake: beautiful resorts, luxury and budget hotels, breathtaking mountains, amazing fun activities, myriad choice of luscious restaurants, and a lot more.