When looking for an adrenaline rising adventure, Badian Cebu is a perfect destination. It is the home of the famous “canyoneering” where one will get the chance to jump over waterfalls.

Badian is one of the municipalities located in South Cebu. It is a 3rd municipal income class municipality and has a population of 37,912. This municipality has a distance of 98 km southwest of Cebu city. It has a total land area of 107 sq. km. Its main barangay is Poblacion which is located in the center of the town and is the only urban and most populous barangay of Badian. 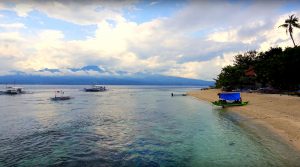 Long ago, the area was so abundant with a plant called “badyang” (or giant taro in English) and that is where it got its name. The Spaniards found it difficult to pronounce badyang so they decided to drop the “g” and change “y” to “i” making it “badian”.

Badian, just like other towns in Cebu, is starting to soar as one of the tourist destinations. Since the opening of its tourist attractions, it has already gained its fame not just in the country but in the world as well.

Here are some of the tourist attractions that can be seen on Badian: 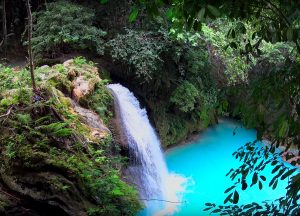