There are beautiful paintings on the ceiling of the hexagonal chapel, I have seen a few postcards of it. Although the basilica right next to this is much more interesting, it's still worth a visit - afterall, it's a piece of Cebuano/Spanish history.

Magellan’s cross still remains to be a part of the history of Cebu. This cross is believed to have been planted by the Spaniards and Portuguese conquerors, as ordered by Ferdinand Magellan, who came here in the Philippines in 1521. It also marked the arrival of Christianity in the Philippines.

This cross is located in downtown Cebu City, specifically in Magallanes Street, just very close to the Sto. Niño Church (which is also very famous because of the Sto. Niño, the patron being celebrated during Sinulog festival). It is being housed in a chapel. The original cross is now encased in the wooden cross inside the chapel for protection as it was believed to be miraculous and people kept on chipping away its parts.

There are beautiful paintings on the ceiling of the hexagonal chapel that depicts pieces of Cebu’s history. 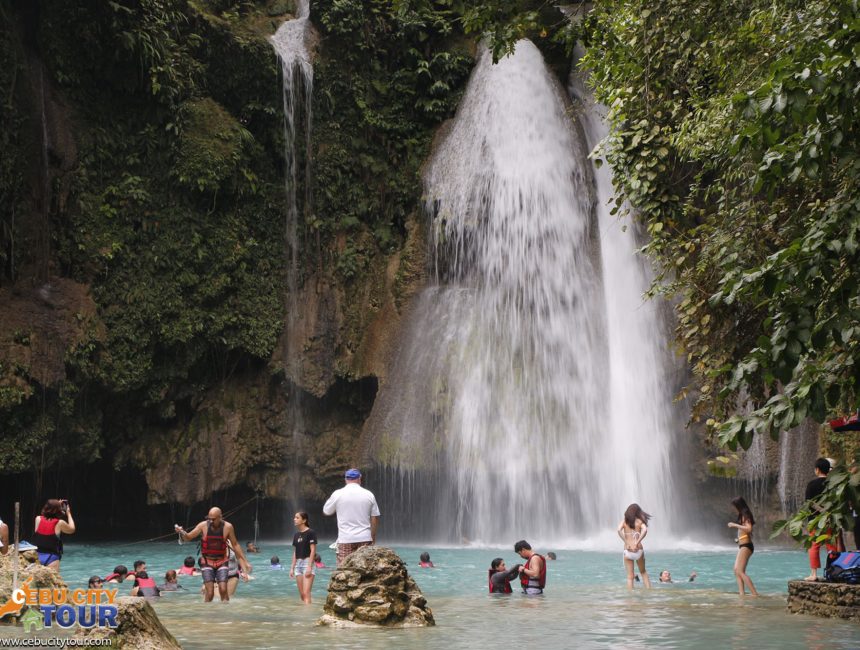 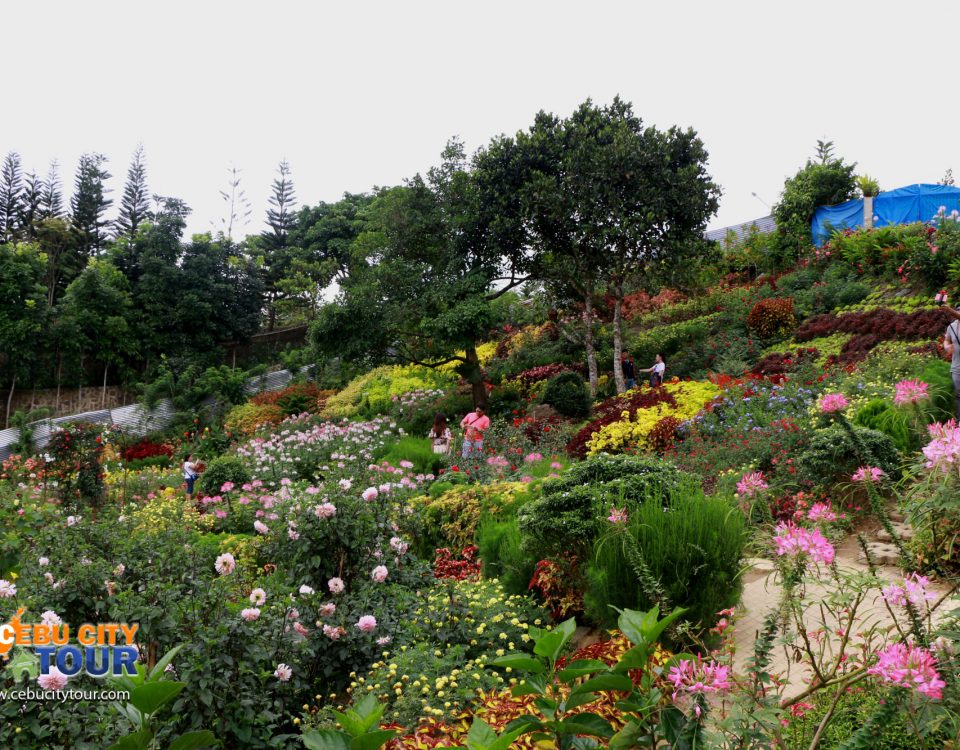