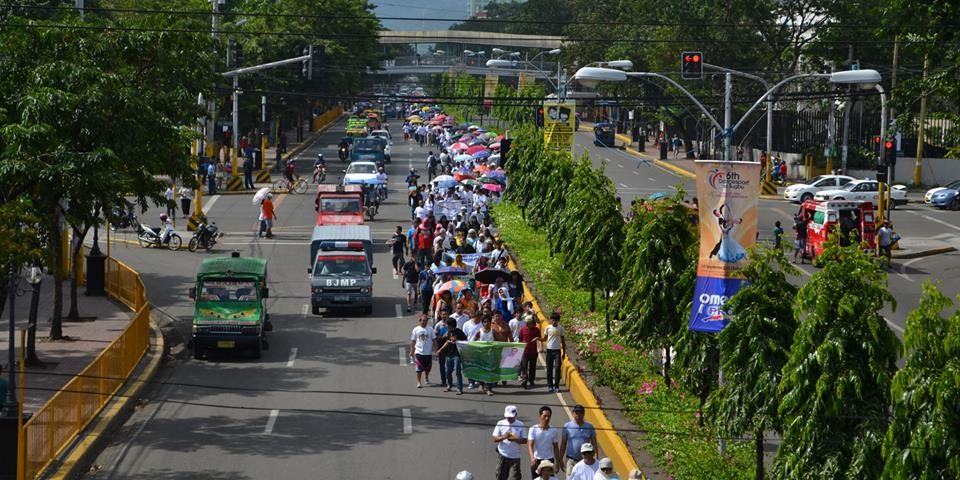 September 21, 2013 was just an ordinary day for most of the Cebuanos but for a few, it was unforgettable. It marked the beginning of the Family Week Celebration and a very meaningful event took place. 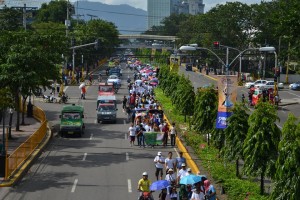 People of different faiths march on parade to promote the importance of FAMILY.

The Preachers and Educators Association of Cebu (PEACE) in cooperation with the National Government came up with the activity called “Inter-Faith Walk for Peace” to start the celebration for the Family Week and Inter-Faith World Peace Day Festivals. It was a parade joined by the different religious organizations and sects here in Cebu. 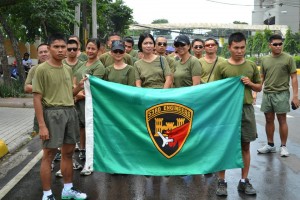 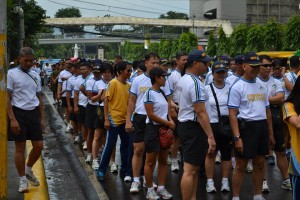 It was truly amazing to realize that despite the challenges that the world faces right now, there are still so many who believes in the sanctity of the family. Even though homosexuality is now very rampant all over the world and it’s the main barricade for family life being sustained, there are still so many people who honors the sanctity of the marriage between a man and a woman because that is the foundation of a family life. It was surprising that people from different religions and sects set aside their beliefs just to join the others in unity to promote the importance of a family. 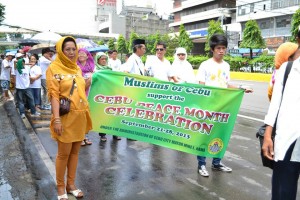 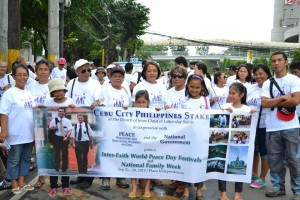 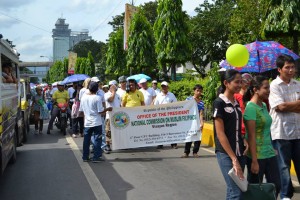 Some people watching on the streets were teary-eyed as they witnessed people of different ages, some were in their 70’s and even children as young as 4, walked together from the Fuente Osmena Circle to the Plaza Independencia. It was a long walk but to their faces reflected happiness. They reached their destination with smiles on their faces despite the tiredness of walking under the heat of the sun at 2 o’clock in the afternoon. 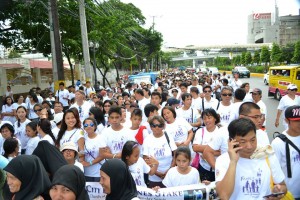 People walking with happy faces despite the heat of the sun.

Delegates and participants were so happy to be part of this very meaningful event because they know that what they did was important to them, to their families, to their country, and to the future generations that would come after them. It was a great privilege to each organization to share common beliefs that they know would strengthen them despite their differences. 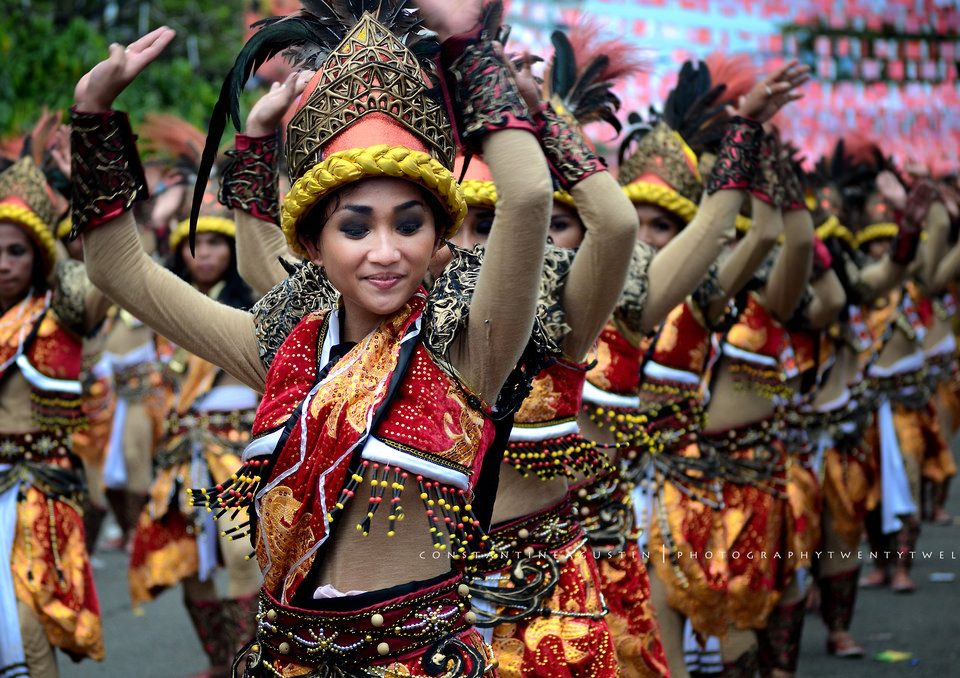 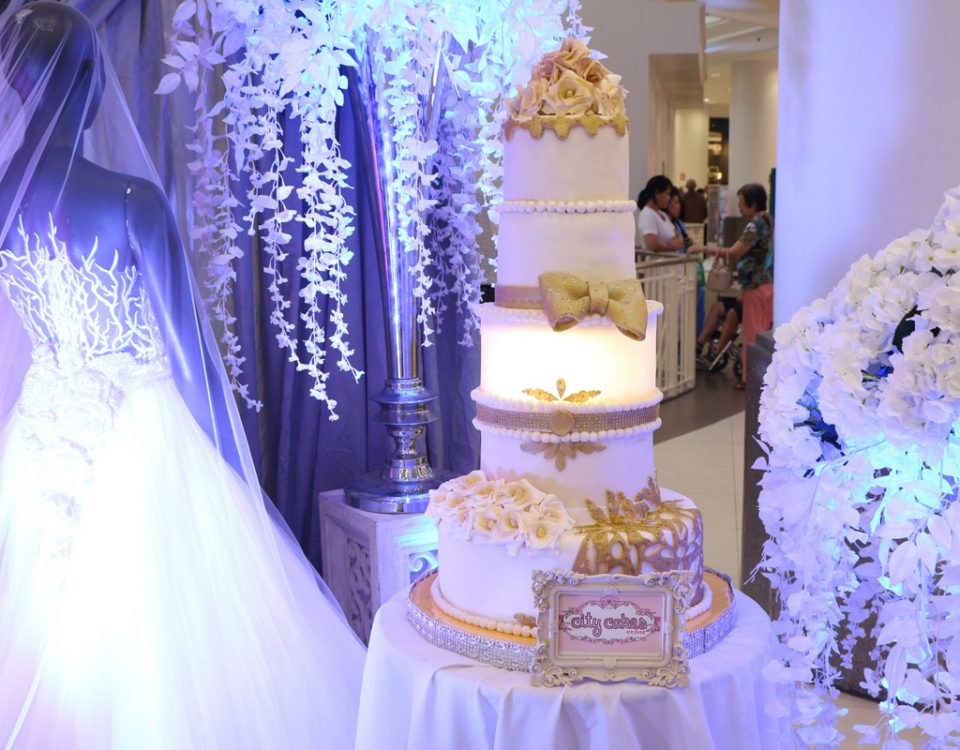 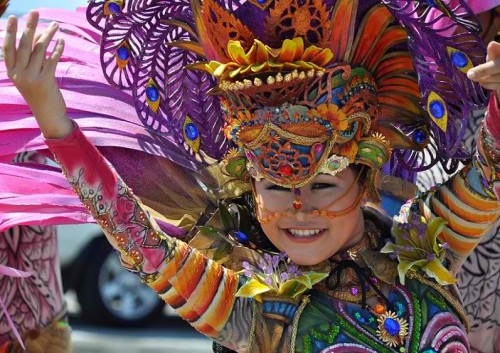