There is a major earthquake that had happened in Cebu and Bohol but the strongest part is located in Bohol.

Attached here is a Google Shakemap that has a 7.2 magnitude.

According to Google Public Alers here are the recommended actions that we could do:

Expect aftershocks. These secondary shockwaves are usually less violent than the main quake but can be strong enough to do additional damage to weakened structures and can occur in the first hours, days, weeks, or even months after the quake.
Look for and extinguish small fires. Fire is the most common hazard after an earthquake.
Be aware of possible tsunamis if you live in coastal areas. These are also known as seismic sea waves (mistakenly called “tidal waves”). When local authorities issue a tsunami warning, assume that a series of dangerous waves is on the way. Stay away from the beach.
Be careful when driving after an earthquake and anticipate traffic light outages.

Always be alert and attentive to whatever possible action that will happen again. 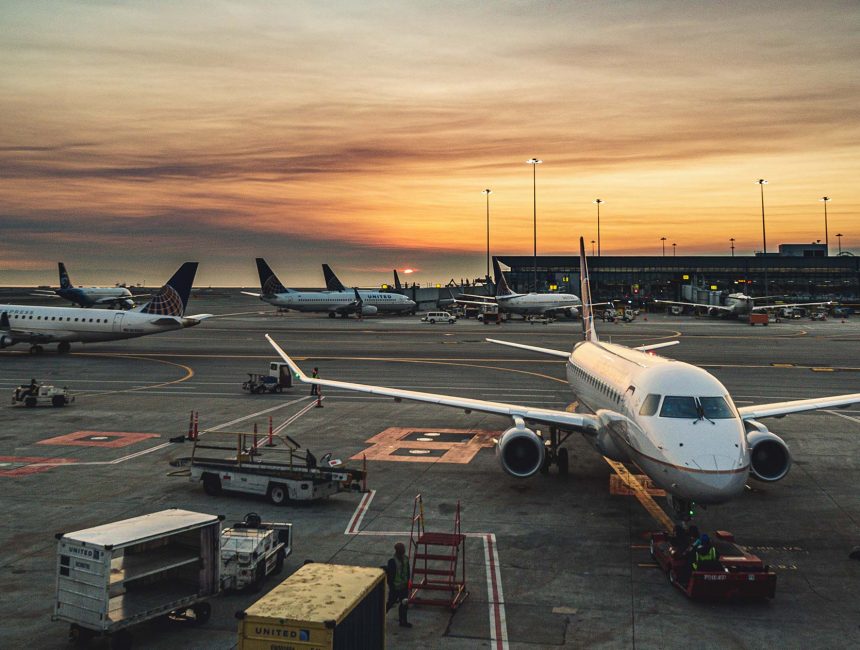