When talking about Cebu, one could always think of the crispy, luscious, and great tasting lechon (roasted pig). No wonder, Cebu was named as “The Lechon Capital of the Philippines”. Many people say that a trip to Cebu will never be complete without trying the most delicious lechon in the country, the Lechon de Cebu.

There are lots of Lechon makers in Cebu, so tasting one is never a problem because even the smallest restaurants have it in their menu. The problem is which one offers the best.

These are the top 5 best tasting lechon in Cebu in no particular order: 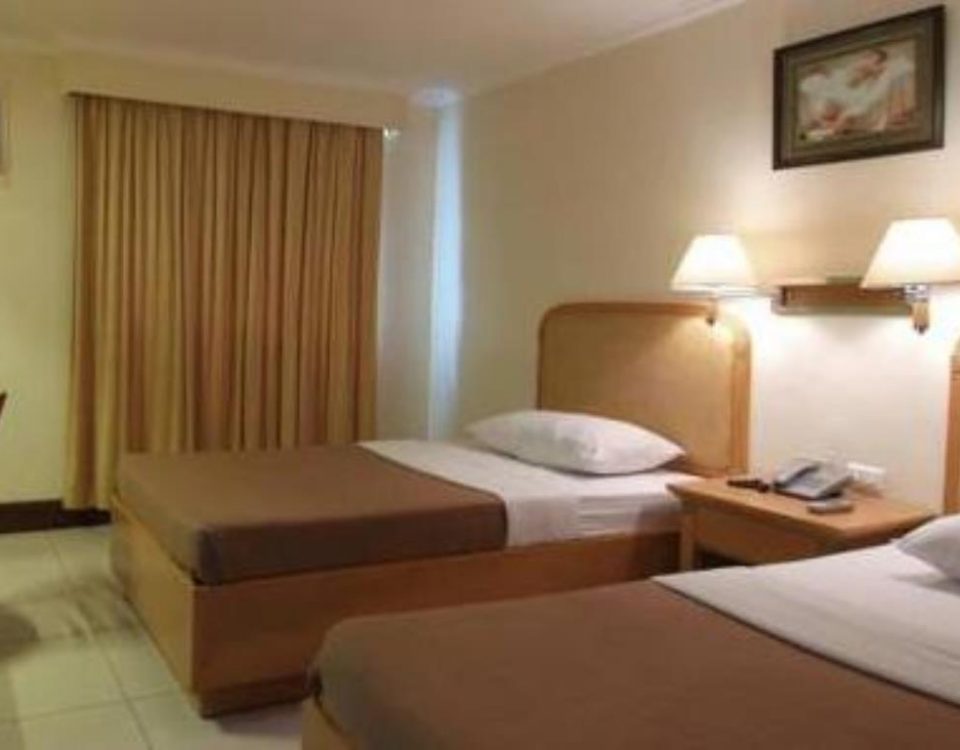