Magellan’s Cross holds a very big part of the history of Cebu. It is believed to be a Christian cross planted by the Portuguese and Spanish explorers headed by Ferdinand Magellan. It was planted upon their arrival in Cebu on March 15, 1521. That day also marked the birth of Christianity in the land.

The original cross was believed by the people of old to have miraculous healing powers so they started chipping it away. Because of that, the government officials was prompted to supposedly encased it in another wooden cross made from tindalo.It is now housed in a small chapel. Rumors say though that the original cross was destroyed or disappeared after the death of Magellan. 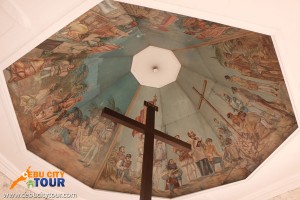 Today, the cross is housed in an octagonal pavilion called the “kiosk”.  It is one of the main attractions for tourists because it is a part of country’s history. It is preserved to stand that the Philippines is a Christian country in the southeast Asia. 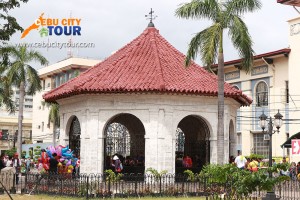 Cebu Magellan’s cross is housed in a small chapel located near the Basilica Minore Del Sto. Nino on Magallanes Street (Magallanes being the Spanish name of Magellan), Cebu City, right in front of the Cebu City Hall. 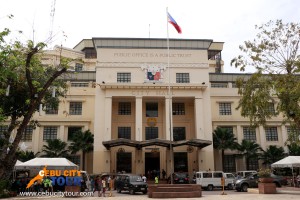 How To Visit Magellan’s Cross

There are a lot of means to get to the Magellan’s Cross. The following can be a guide to visit this historical cross in the Philippines.